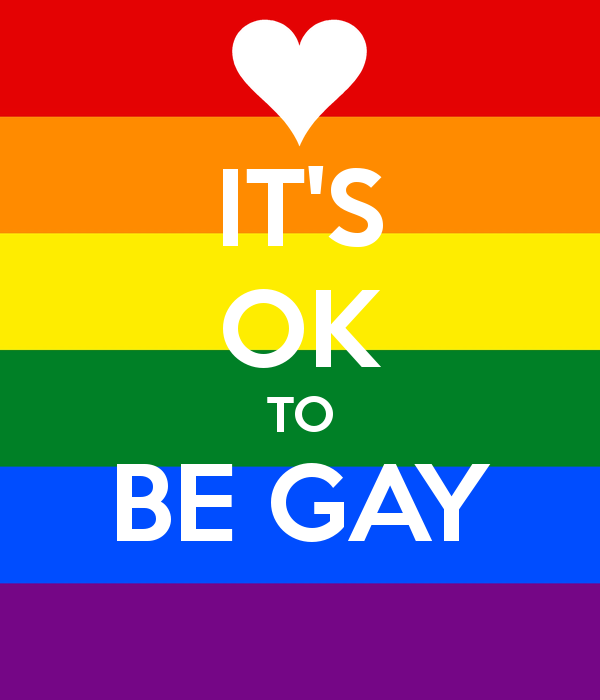 Thank goodness I am not gay.  I barely survived my life as a straight, educated, tall, thin, and white-ish woman.  Being gay in a family where I experienced no sense of love and connection would have shortened my life by half—at least.  Same Sex Interest must be introduced as a part of OUR conversationS about love and intimacy.  My children are at or nearing the age where they will or already do feel attraction and I need for them to have some wisdom and compassion for not only their own experience, but for others.

With no same-sex couples or encounters in their lives or  via tv and movies, it is as if it doesn’t even exist or it is wrong and unspeakable if it does.  Lord have mercy.  Please help me to raise mindful responsible little boys who will know and practice good sexual citizenship and respect those who practice differently.  Please share anything at all.  People’s first response has been that they have nothing to share but then continue talking with me.   And the things they call “nothing”  are totally something.   The gravity of this opportunity to connect and share with my children what I am only just now learning for myself is immense and it is clear we are not meant to do this alone and privately.  I am listening and so are the children.  What are they hearing?  What are they not hearing?

There is so much more to this than I imagined.  Please click anywhere to join me on Youtube for my 3 minute clip.

So interesting that I have a person in my life who alllllways wonders and worries that she is or looks gay.  I think that is not unlike wondering if you are an alcoholic.  If you wonder if you are, you probably are.  Just saaaaayin.  There are worse things.  I know some of the most fantastic people who are gay or alcoholic and totally ok with it.  That is what makes them great—the being ok part, in their own skins.  I love this post by Glennon — her fearless expression of comfort with her truth.  This is what the world needs more of.