Stonewalling is a tactic commonly used by bullies wanting to control, humiliate, and frustrate a target who attempts to resolve a conflict through reasonable discussion or negotiation. Accusations of mental deficiency, harassment, and even bullying, are other typical methods of asserting dominance, intimidating the target, and discouraging objections to the abuse from both victim and bystanders. To the insightful observer, these behaviors reveal the bully’s true motivations. 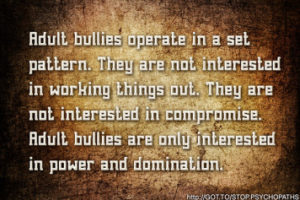 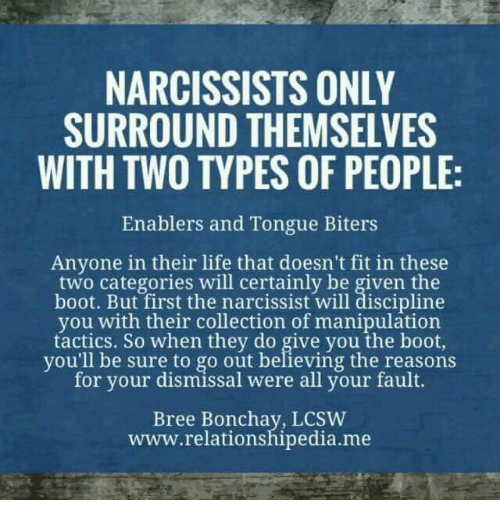 I cannot help but marvel at the abundance of information on this matter and the unwillingness of so many to consider the validity and the reality of this abuse.  I will continue sharing and speaking up.  It helps more than it hurts.  Speak up.  Never feel ashamed when someone is abusive to you.  They will be sneaky about it and insistent that it is only your inability to understand or relate to the goodness of them.  Alienation and maintenance and denial of conflict are all part of the wizardry.   Abusers are elevated by the compliance and silence of bystanders.  I believe there are others who need and deserve elevation more–and will even be so grateful as to pay it forward.    Abuse is not justifiable.  Knowingly taking action and speaking words that harm others, particularly children is FOUL.  I can think of no other word–perhaps, criminal. 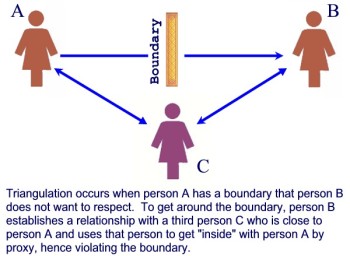 2 Replies to “Stonewalling-How it Works”