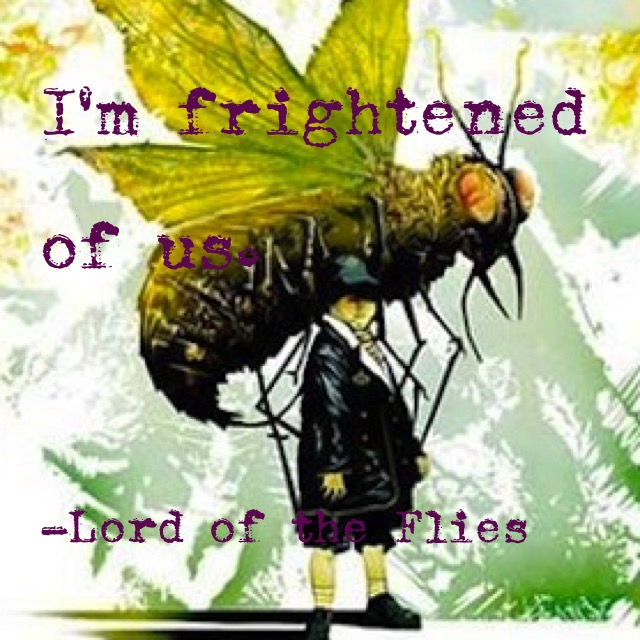 This morning, I woke from awful and rigorously engaging dreams of being on an island with others. One by one, we were singled out to be collectively and randomly brutalized.  And maybe it wasn’t random at all.  Unable to discern my fellows from those working for the “guy” calling the shots, made it especially terrifying.

There were bizarre things one could do to avoid being the next one- like standing or attending a specific way or wearing a certain type of shoe-only there was some sort of code in place that you needed to understand. Witnessing the “handling” of others was required.  My fear of being killed was less than the horror of watching helplessly what was happening to others.  Some appeared unafraid, unaffected, others were aroused.  I was one of “the losers” trying to contain hysteria that would guarantee my place as next in line for brutality or death.  If I could’ve assured my death and not the abuse, my hysteria would have been lessened.

Totally reminds me of Kurt Cobain quote.  I believe that he too, was a highly sensitive person whom, for not nearly long enough, found relief in his gifted musical expression of things to difficult to speak.  Click on Kurt below to hear and read the lyrics to Smells Like Teen Sprit.  Love that man and his pain and music! 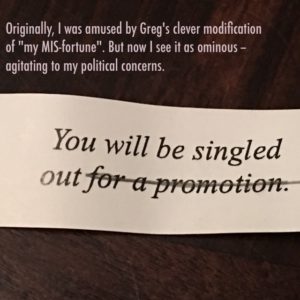 One Reply to “Lord of the Flies- Yikes”